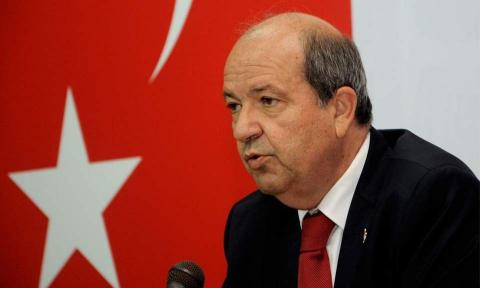 Turkish Cypriot leader Ersin Tatar said Tuesday efforts to resolve Cyprus' ethnic division should start fresh and aim to achieve a two-state deal, because decades of negotiations for a federation-based agreement have got nowhere.

Tatar said a regional "new state of affairs" that takes into account the discovery of significant gas deposits off Cyprus creates the need for a two-state accord, under which equally sovereign Greek Cypriots and Turkish Cypriots can live "side by side."

Tatar spoke after meeting United Nations envoy Jane Holl Lute, who arrived on the island nation to scope out chances of resuming peace talks that have remained dormant since 2017.

Only civilian woman living in Cyprus’ buffer zone dies at 104