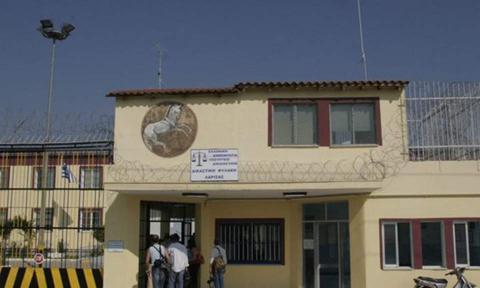 Officials said Monday a coronavirus outbreak has infected 46 of the 400 inmates tested at the prison of Larissa, in central Greece.

Tests also showed one of the 15 employees who were on shift during the checks was infected.

Teams from the National Organization for Public Health (EODY) conducted tests in two of the facility's four wings.

The tests came after pressure by the Hellenic Prison Workers' Federation (OSYE) which has called for repeated checks among staff and inmates.

New arrangement for arrears to the state

Contraction up to 15% in first quarter

Dozens of buildings get new lease on life in Greek capital

ATHEX: Banks lead index back up to 800 pts