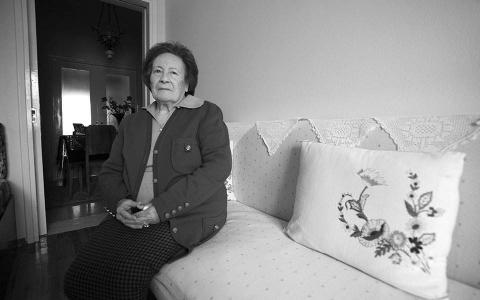 One of the very few Greek Jews who survived the Holocaust, Esther Cohen, has died in her native Ioannina in northwestern Greece. She was 96.

She was the only survivor in her family as her parents and siblings were killed. There are now only 20 Greek Jews that survived the Holocaust who are still alive.

She was also the second to last Jew left in Ioannina.

Cohen managed to return to Ioannina from Auschwitz along with a few dozen more local Jews whose community in the city numbered 1,850 before they were deported to Nazi concentration camps during the German occupation of Greece in World War II.