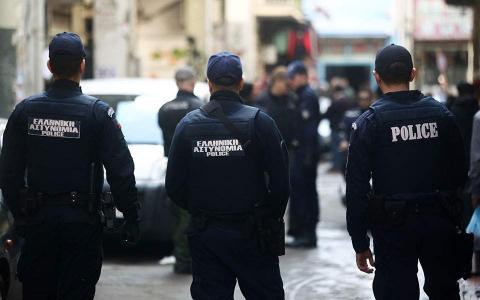 Officers detained an unspecified number of protesters on Athens' main Syntagma Square on Friday who threw flyers and unfurled a banner with slogans ahead of the anniversary of the fatal police shooting of an unarmed teenager in 2008.

According to the authorities, about 100 protesters emerged from the metro station in Syntagma for the rally. Officers surrounded them and they clashed with the protesters.

After the detentions, the crowd dispersed.

The annual rally commemorates the Dec. 6, 2008, police killing of 15-year-old Alexandros Grigoropoulos in the capital, which led to two weeks of violent rioting.

Civil Protection Minister Michalis Chrysochoidis has indicated that he plans to ban marches and gatherings as the country remains in lockdown to lower the infection rate from Covid-19. The same decision was implemented on national holidays earlier in the...