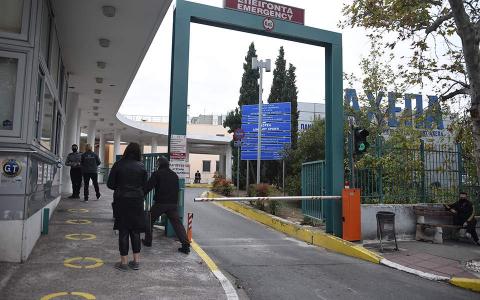 Health authorities noted signs, albeit faint ones, that the coronavirus curve is leveling off on Friday as cases continued on a downward trend with admissions to hospitals gradually coming down across many parts of the country in recent days.

However, they stressed, the viral load in the country, and mainly in northern Greece, remains high, in areas such as Pieria, Pella and Xanthi, where there has been no reduction in cases while the pressure on intensive care units remains at high levels.

A total of 612 patients remained intubated, down from 622 on Thursday. The total number of fatalities climbed to 2,804, while the infections tally came to 113,185.