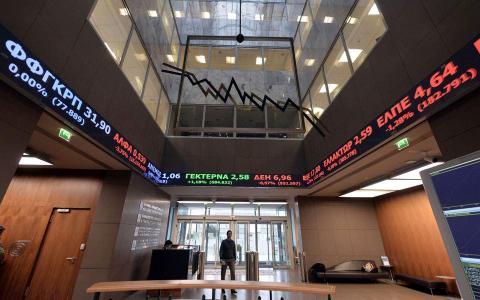 The benchmark at Athinon Avenue made it 13 sessions of growth in a row on Tuesday, climbing to a new nine-month high and starting to flirt with the 800-point level. Observers keep speaking of expected profit-taking, but buyers have made it clear they still haven't had their fill of local stocks yet. Banks were again the growth drivers, although the drop seen in mid-caps meant the majority of stocks ended in the red.