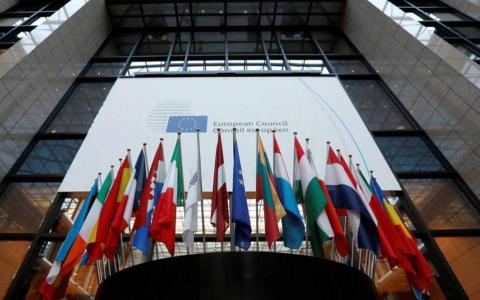 The intense consultations between European Union member-states on the bloc's response to Turkish aggression in recent months are expected to continue until the 11th hour before the start of Thursday's crucial leaders summit.

What is becoming clear is that some measures against Ankara will indeed be included in the summit's decisions. However, the nature of these measures remains extremely uncertain.

Greece and Cyprus, which have been on the receiving end of Turkey's aggressive stance, France, Austria, Luxembourg, Slovenia and Slovakia, as well as Belgium, Ireland and Denmark are in favor of a tougher line. In addition, the Netherlands and the Baltic states also spoke in favor of sanctions at Monday's meeting of the Foreign Affairs Council.

The biggest resistance to serious measures is being mounted by Germany, supported by Italy - which was very cautious on...