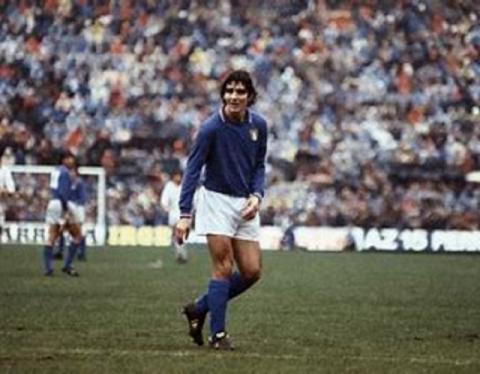 His death comes with the football world still in mourning for Argentina icon Diego Maradona, who passed away late last month.

Italian TV channel RAI Sport, where Rossi had been working as a pundit, said on Thursday "Pablito" had died of an "incurable disease".

"Unforgettable Pablito, who made all of us fall in love in that summer of 1982 and who was a precious and competent work colleague in RAI over recent years."

Rossi won two Serie A titles, a European Cup and a Coppa Italia with Juventus but will be most fondly remembered for his six goals at the 1982 World Cup in Spain./Independent