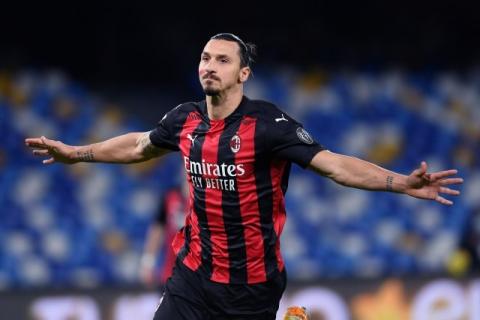 Pairs of the 1/8 of the Champions League:

The champion of Serbia had bad luck in the draw, as it got the leader of the Italian Serie A as a rival.
The Red Star and Milan last met in the qualifications for the Champions League in the 2006/07 season.
Back then, Milan celebrated 1: 0 at "San Siro", and then 2: 1 at "Marakana", for placement in the elite competition.
That season, the "Rossoneri" won the Champions League.
They also met in 1988, when Milan passed on, thanks to the famous fog.
The first match of the 1/16 finals is on February 18, and the Red Star will be host at the "Rajko Mitic" stadium.
The rematch is on February 25. Only Tottenham will play against Wolfsberger on February 24 at home in London, from 18:55.
The dates of the matches will be known on Monday at 15:00.