The Frontman of The Bulgarian Band P.I.F Dimo Stoyanov Died from Coronavirus 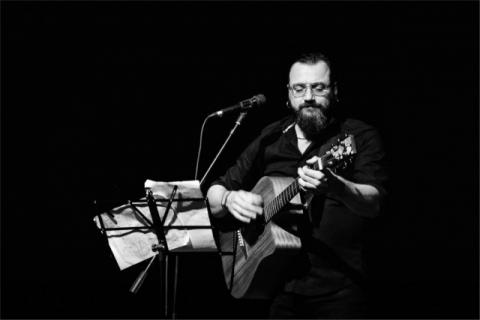 The frontman of the Bulgarian band P.I.F. Dimo Stoyanov died.

He was hospitalized in Sofia with a coronavirus. Earlier this month, a call for a blood plasma donation was posted on the group's Facebook page because his condition was serious.

The next day, the group informed that a person had been found to donate, and his condition had stabilized. However, the singer failed to overcome the disease.

The P.I.F. was established by Dimo ​​Stoyanov and Ivan Velkov in 1992 in Varna under the name Resemblence. During this period their music was in English and their main performances were in Hungary.

Since 1999 they have been playing in Sofia under the name P.I.F. (Patriots In Fashion), joined by Emilian Bonev, Zhelyaz Zhelyazov and Lyubomir Petkov.

In 2015 they released their fifth and last album "P.I.F.5". Before its release, the band challenged their fans to write a song and shoot a video./Bnt