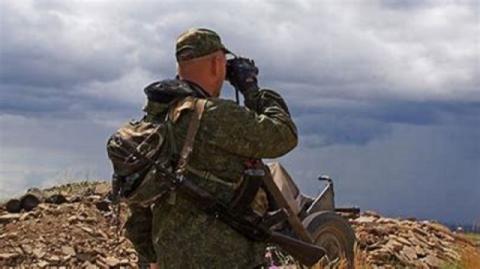 The number of journalists killed in retaliation for their work has jumped twice in 2020. Criminal and combat gangs target journalists working in both democratic and violence-ridden countries, shows a report by the U.S.-based Committee to Protect Journalists (JPC).

Globally, at least 30 journalists have been killed in action in 2020. These include 21 revenge killings, compared with 10 murders last year. The number of deaths in military hostilities or crossfire has dropped to a 20-year low.

"It is appalling that the killings of journalists have more than doubled in the past year, and this escalation shows the failure of the international community to tackle the oppressing impunity," CPJ Executive Director Joel Simon said.

The countries with a significant number of homicides are Mexico and Afghanistan. Mexico has long been the most dangerous country for journalists in the Western Hemisphere. At least five journalists have been killed there this year. Journalists covering Mexico operate in an environment of drug traffickers and deep-rooted corruption, and President Andres Manuel López Obrador has shown no political will to fight impunity.

More recently, a murder and a series of media threats from a suspected criminal gang stopped reporting in the city of Iguala, Guerrero state.

Around the world, criminal groups are the most commonly suspected killers of journalists. In one particularly horrific case, however, government officials in Iran executed journalist Ruhollah Zam on December 12 after he was sentenced to death for his coverage of anti-government protests in 2017.

Globally, three journalists have been killed in combat or crossfire this year, the lowest number since 2000, as the COVID-19 pandemic dominated media...