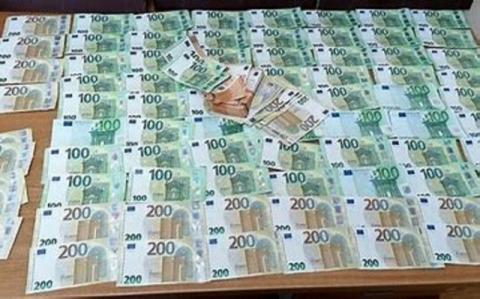 The average amount of debts that households cannot service is about BGN 2200, announced one of the large debt collection companies in Bulgaria. The biggest debts are piled up in major cities and in the northwestern Bulgaria.

The second lockdown, imposed in the country just a month ago resulted in a new decrease in debt payments to banks, telecommunications companies and fast loans.

The number of people who claim they can't pay has grown twice, says Lily Dimitrova of the Association of Collection Agencies. She thinks it will grow even further:

„Frankly speaking I'm not sure how many people really can't pay, or such claims are used as an excuse, but it's certainly worth noting that a lot of people lost their jobs, a lot of people were forced to take unpaid leave, made redundant, and now they're registered at labor offices,' she said.

For the first time, Pleven appears on the map of the cities with the most unpaid debts. The big cities of the country remain on it, says Lily Dimitrova: