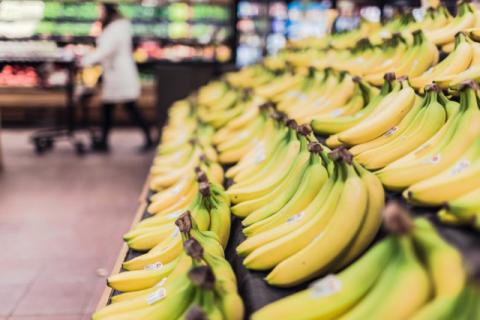 Bulgaria ranks fourth in the European Union (EU) in terms of the share of household food expenditures in 2019, according to data from the European statistical office Eurostat.

Last year, households in Bulgaria spent almost a fifth of their income on food, equivalent to 11.4% of Bulgaria's gross domestic product (GDP), according to European statistics.

The total value of food expenditures in our country last year reached almost 7 billion euros, amounting to 1,000 euros per capita. On average for the EU, household food expenditures are 13.8% of their income, or just under 7% of GDP.

Romania is the leader in terms of the share of household expenditures on food. Households in the country spend more than a quarter of their income on food and soft drinks. In second place is Lithuania with 20.2%, and in third place - Estonia with 19.3%. The top five is completed by Croatia.

Bulgaria’s Premier: We Will Overcome Pandemic First in EU
Romania submits to CJE Registry requests for annulment of Mobility Package I provisions