Montenegro: Another Year Spent Ignoring the Wartime Past 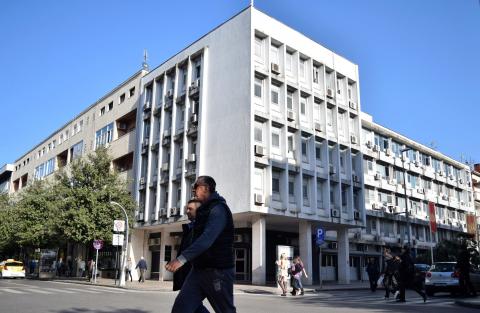 As part of Yugoslavia, Montenegro took part directly in the wars in Croatia and Bosnia under the leadership of Slobodan Milosevic.

Although it was the smallest of the Yugoslav republics and saw no war on its own soil, the legacy of the 1990s is still something with which its society remains uncomfortable. Some former and current politicians had roles in wartime events that most would like to keep under the carpet.

Since Montenegro became independent in 2006, it has held just eight trials for war crimes committed in Croatia, Bosnia and Herzegovina and Kosovo, and only low-level perpetrators have been prosecuted.

Last year saw the first trial verdict since 2016, as former Yugoslav Army soldier Vlado Zmajevic was sentenced to 14 years in prison for the murder of four ethnic Albanian civilians in the village of Zegra during the Kosovo war in 1999.

Zmajevic has a long history of mental illness and personality disorder, as well as a criminal record and no political connections. In July this year, his lawyer appealed to the Supreme Court for a retrial, but no decision has yet been made.

Tamara Milas from the Centre for Civic Education NGO pointed out that higher-level officers who bear responsibility for wartime crimes have so far evaded prosecution.

"Montenegro bears the burden of war crimes because neither have all those responsible for war crimes been prosecuted nor has command responsibility [for the crimes of military subordinates] been established," Milas told BIRN.

'Hindering Montenegro's progress to the EU'