Kon warns: "Risk cannot be avoided; A false drop in the number of infected" 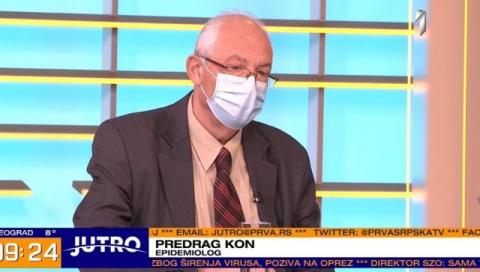