Milo Djukanovic refused to sign the Law on Freedom of Religion 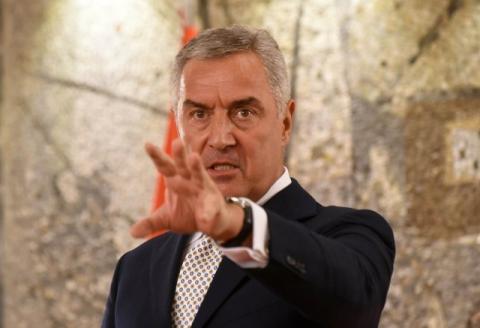