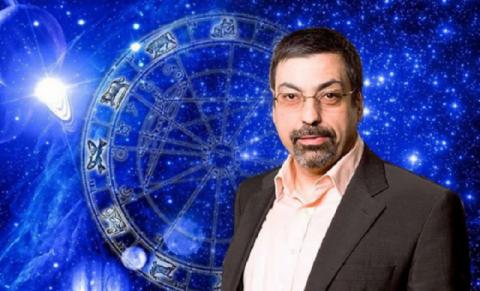 Two in one. In a nutshell this is the characteristic of the period in which we live, according to the best political astrologers in the world. Ukrainian Konstantin Daragan and Russian with German passport Pavel Globa, who have proven themselves over the years with some of their most accurate predictions, have already published their forecasts for 2021. They both expect it not to be particularly different from her outgoing one.

"No one should relax because the new year will be an extension of 2020. The processes which started in 2020 will have their development in the next year," Globa says. He, like Daragon, expects the next 12 months to be still overwhelmed by news mainly from America, where the rift between globalists and conservatives will deepen further and have devastating consequences for this country, not just politically but economically too.

And this is very likely to lead to a global financial crisis. Moreover, a continuation of the crises lies ahead in Belarus, whose President Alexander Lukashenko is likely to step down from power, and in Armenia, where Prime Minister Nikol Pashinyan will confont with increasing popular discontent because of the capitulation in the war with Azerbaijan.

Both the outgoing 2020 and the coming 2021 have immediate effect on all those states which took their rise in 1991. These are the republics of the former Soviet Union and three of the former Yugoslavia - Macedonia, Slovenia and Croatia.

"Since they were founded at approximately the same time, their horoscopes are almost the same. All of them, each in its own way, have yet to pass a test for maturity, sustainability and viability. None will get away without specific events that will make them draw conclusions from their hitherto existence.

Only green areas on ECDC coronavirus map are in Greece
INACO: Romania, last place in EU for women representation in Government, similar percentage with Iraq, Bahrain