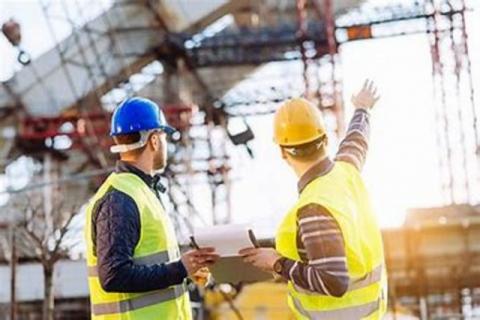 After an inspection ordered by the Supreme Administrative Prosecutor's Office 5092 breaches of construction safety regulations were found in the country only in December. The inspection was provoked by an incident at a construction site in near the Dimitar Petkov market  in Sofia, where one worker died and several others were injured.

Of the nearly 6,000 violations, 3,792  are related to health and safety rules at work, the public prosecutor said, citing a report prepared by the General Labor Inspectorate.

The inspectors found 127 people working without an employment contract, and at one site a minor was working, for which the Sofia District Prosecutor's Office was approached.

Six statements have been drawn up for breaches of labor safety regulations to those guilty to a total amount of BGN 51,500, prosecutor's office informs.

Finding Entertainment Online: Have Your Pick