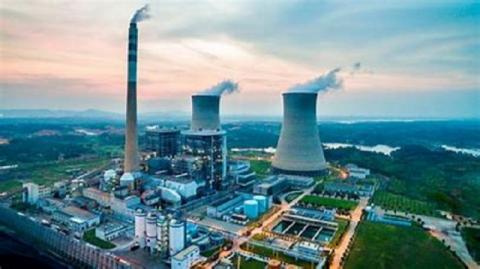 The peak of this share was in 2012 (10.8 percent) and has been
declining since then. The situation in the member states varies. Bulgaria is followed
by Lithuania (26.7 percent), Cyprus (21 percent) and Portugal
(18.9 percent).

The lowest share (about 2 percent) is registered in Finland,
Austria and Sweden.

Although Bulgaria tops the negative ranking, the number of
people who cannot afford heating during the cold months is
declining. In 2010 it was more than 2 times higher - 66.5 per
cent, in 2011 it dropped to 46 per cent.