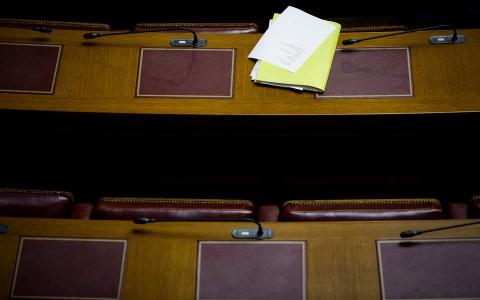 Greece's conservative government has submitted a bill to parliament to extend the western limit of its territorial waters in the Ionian Sea to 12 nautical miles, following negotiations with its regional neighbors Italy and Albania.

The bill, submitted late on Friday, would extend its western territorial waters from six nautical miles currently. It would not affect waters in the Aegean, off Greece's southern and eastern coasts where Athens has been in dispute with its NATO ally Turkey over maritime boundaries.

Greece and Italy have already signed an agreement on maritime boundaries establishing an exclusive economic zone in the Ionian Sea, while Athens and Tirana have yet to agree all details of their maritime boundary and have referred the issue to the International Court of Justice.