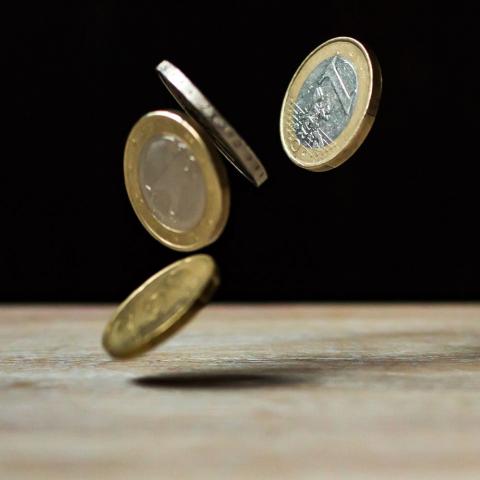 Ljubljana – The Trade Union of Journalists expects the government to meet its legal and contractual financial obligations towards the STA. It maintains that the government and the Government Communication Office’s (UKOM) inaction puts in jeopardy the social security of some 100 STA staff and contributors, and their families.

The statement was issued on on Friday, a day after the deadline to pay the overdue bills for the STA’s public service and commercial services expired.

The trade union thanked STA journalists and the agency’s management for perseverance and for not yielding to “the financial blackmailing and political pressure which would hurt the credibility of providing news to public and private media” in the country.

It reiterated that as the agency’s founder – the state, represented by the government – is obligated to fund the STA’s public content in line with the law on the STA, while it is clear that the STA meets its contractual obligations.

Denying the STA the funding is an attempt at destroying the national news agency, which is one of the pillars of quality and unbiased reporting. This is a pattern already seen in neighbouring Hungary, it added.