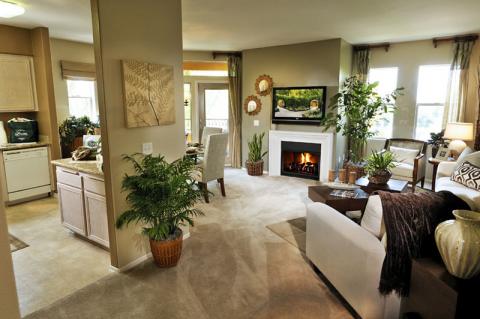 Ljubljana – The Real Estate Association at the Chamber of Commerce and Industry (GZS) has welcomed the changes to the housing act the government adopted on Thursday to make rental homes in Slovenia more available. However, the association expects the changes to be followed by a thorough debate to reform the country’s housing legislation.

The association expects the planned rise in uncommercial rent – the first in 13 years – to significantly enhance the implementation of housing policy in Slovenia.

Non-commercial rents not being indexed since 2007 “is one of the main reasons for the number of public rental flats decreasing in the past 10 years”, it said in Friday’s press release.

The association is also happy the government had heeded its initiative to raise the ceiling for subsidising uncommercial rents, because this will prevent the measure affecting the poorest.

An important solution is the introduction of a special public rental service, which the association says would make rental homes much more easily accessible.

Raising the borrowing ceiling for housing funds should also result in more funds available for housing construction in the short run, and thus more rental homes.

The bill also brings several good solutions for the management of blocks of flats, the association said, particularly hailing the lowering of the quorum of occupants needed to take certain decisions.

Although the association had expected some more changes to rental business and property management, it is aware the latest changes should be implemented as soon as possible, to be followed up by a thorough reform.