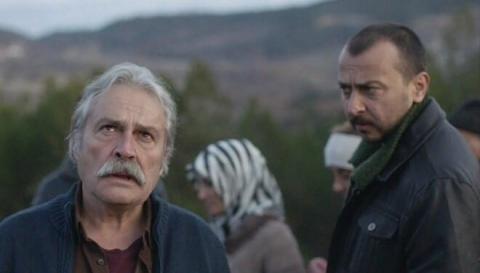 The 21st International Turkish Film Festival in Frankfurt, Germany will kick off on June 20.

Submission of productions including short and long movies and documentaries will take place between Jan. 15 and Feb. 15. They will then be forwarded to Turkish and German juries on March 1 and March 15, respectively, for review.

The 2020 awards, which could not be distributed due to coronavirus restrictions, will be given to the winners on June 22. Awards for 2021 will be handed at the closing ceremony on June 25.

It aims to promote economic and cultural sharing between Turkish and German societies through cinema.