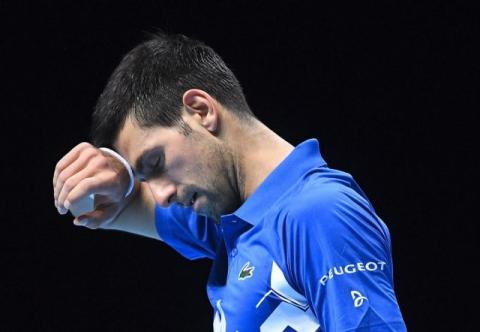 Novak Djokovic cast a shadow on himself by organizing the Adria Tour in the middle of the coronavirus pandemic, especially when the British media are concerned.
We have already written about how the residents of the hotel in Melbourne are not happy that the tennis players will stay in their building, and the British "Times" blamed no one but Novak Djokovic for that.
Melbourne expects the arrival of about 1.270 people in 48 hours next weekend, when most of the tennis players who plan to participate in the AO will start the mandatory two-week quarantine.
The mentioned portal "Times" also states that it was not easy to persuade the Australian government to allow the holding of the Australian Open Championship, and that the aforementioned Adria Tour created the problem.
During the Adria Tour, the players were seen spending time at night outs and restaurants, and during the day they took pictures with the children and behaved in the most normal way.
The government of Australia did not like that, and managed to implement a strict three-month quarantine in the state of Victoria, after which it experienced 61 days without infected persons, and there was a chance that the tournament would not actually take place.
The rules are clear: Whoever leaves quarantine without a permit will be fined $ 19.000 and potentially prosecuted.
Also, possible penalties are disqualification, loss of the prize fund, extended quarantine, arrest, and even deportation, which would jeopardize entry into Australia over the next few years.

"It seems to me that I will sign it" VIDEO / PHOTO