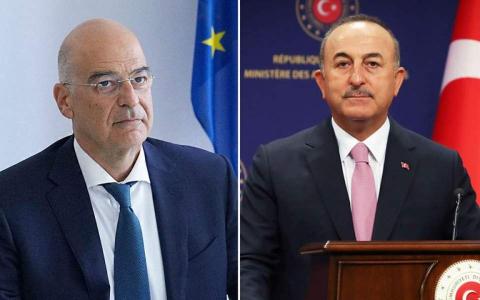 The countdown has begun for the resumption of exploratory contacts between Greece and Turkey, with the 61st round set to take place in Istanbul on January 25, as announced on Monday night.

However, almost five years after the previous round of exploratory contacts, Athens does not know exactly what to expect, given all that has ensued since the coup attempt against Recep Tayyip Erdogan back in 2016 and the clearly nationalist turn Ankara has taken since then.

In addition, it is also clear in Athens that much of what is being discussed in public is driven more by the intent to create impressions, such as the proposal that Albanian Prime Minister Edi Rama serve as a mediator and that the meeting of the two foreign ministers Nikos Dendias and Mevlut Cavusoglu take place in Tirana, which is something the Greek side apparently does not accept.