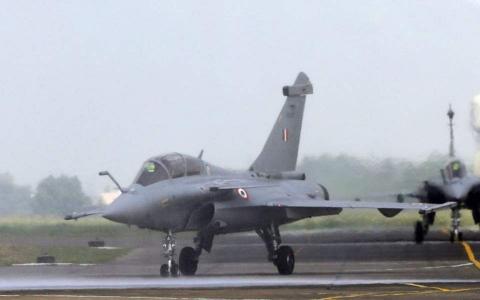 A parliamentary committee has given approval in principle to a bill opening the way for the purchase of 18 Dassault-made Rafale fighter jets from France for a total of 2.5 billion euros ($3.04 billion).

The bill was backed by lawmakers from ruling New Democracy, the center-left Movement for Change alliance (KINAL) and the ultranationalist Greek Solution party. Greece's Communist Party (KKE) voted against the bill. Leftist SYRIZA and the anti-austerity MeRA25 said they would take a stand at the plenary sitting.

The agreement, expected to be signed by both countries' ministers in Athens this month, is part of Greece's plan to boost its defense...