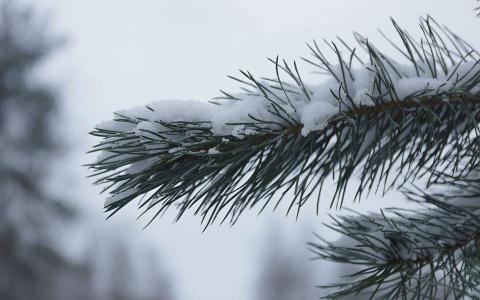 A cold front will begin to sweep across Greece on Wednesday night with subzero temperatures in places, according to the latest forecast data of the National Observatory of Athens.

The weather front, which meteorologists have dubbed Leandro, is set to be accompanied by snowfall over parts of the mainland and will last until Monday.

Temperatures are expected to drop below zero in mountainous regions and even in some lowland areas during the night.

Snowfall is forecast in lowland areas of Macedonia, Thrace and Thessaly, but also in the mountains and hilly regions of the rest of the mainland.

Although there will be periods of improved weather between snowfalls, frosty conditions - especially at night - are expected to cause problems.

Temperatures are expected to drop significantly in Attica on Thursday night, beginning in northern...