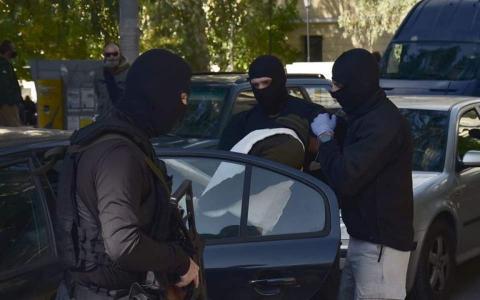 A Greek court rejected on Wednesday an extradition request by Tajikistan against a 27-year-old national who is wanted on an international arrest warrant for his alleged ties to the ISIS terrorist group.

The members of the Board of Appeals in the city of Nafplio, southern Greece, accepted the argument of the Tajik man and his lawyer, Dimitris Zorbas, who said that the extradition request is politically motivated as the 27-year-old's wife's brother is a senior official in his country's opposition, Kathimerini understands.

This is the reason that the Asylum Agency had accepted his asylum request in 2018.

The man, who has not been named, was arrested in Tripoli on November 5, 2020 when he went to the local police station to renew his travel documents. Officers discovered that Interpol had issued a Red Notice, a high-priority international warrant, for his arrest.<...

Equality between Women and Men in Bulgaria is Decreasing

Most Foreign Students in Bulgarian Universities Come from Greece