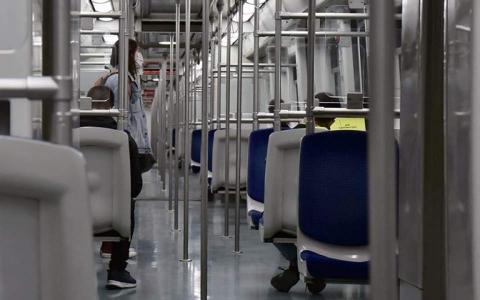 A station manager of the Athens metro was beaten up by two men who refused to wear their mask on the train, the public company responsible for managing the metro, tram and electric railway, Urban Rail Transport (STASY), said on Wednesday.

The incident occurred on the red line that serves the route from Anthoupoli to Omonoia, when the employee asked two young men to wear their masks and one of them to take his legs off the seat.

The two men initially verbally attacked the station chief and then followed him when he disembarked on Omonoia station where they punched and kicked him repeatedly.

The attackers fled while other metro employees called an ambulance and alerted police.

STASY said it "unequivocally condemned the unprovoked attack" and its management pledged to "assist in taking all necessary measures to prevent similar violent incidents in the...