Poll: Mitsotakis is most popular political leader; majority do not want snap elections 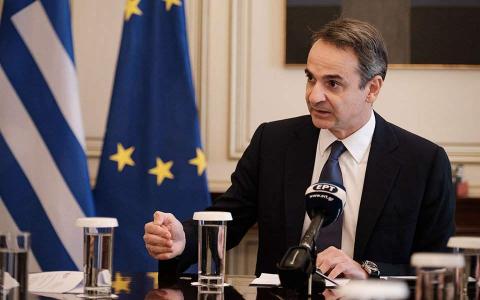 The poll indicated that 57% of the respondents want the government to complete its four-year mandate, while only 38% want snap elections. At the same time, only 33 percent believe New Democracy will govern for four years and 62% think that elections will be held before the end of its term.

Generations of Albanians Lived off Cannabis Production. Can They Stop?
Enter the Athens Masonic Lodge! (14+1 photos)