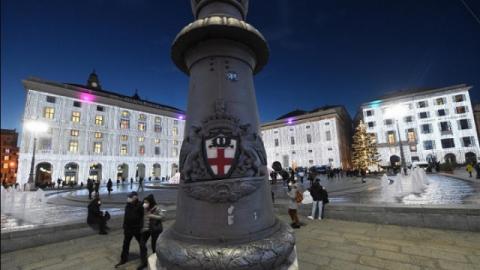 One in four Bulgarians had intended to live abroad, according to a survey by Trend Research Center.

According to 22% of the interviewees, their acquaintance/relative has returned from abroad with the intention of living permanently in Bulgaria; 31% said that Bulgarians living abroad were happier than those living in Bulgaria, while 44% disagreed.

The survey was conducted from 26 November to 3 December 2020.

The study shows two important trends. One is that the financial support from people living abroad keeps in Bulgaria mainly younger ones who would otherwise go abroad. For the elderly, this financial assistance is particularly valuable. Here comes one of the great and traumatic psychological aspects of Bulgarian emigration - children look after elderly people abroad, not after their own parents.

The second thing the survey shows is the prestige of living abroad. It is prestigious to work abroad, to study abroad, to travel. Living or education abroad is seen as some kind of sure guarantee for a better future, children are often brought up with this conviction, which is part of the second psychological framework.

80% of people who receive such financial assistance say they cannot cope without it. Only 14% said they could do without this financial support.

A third of people who receive financial assistance from relatives say they would go abroad if they did not...