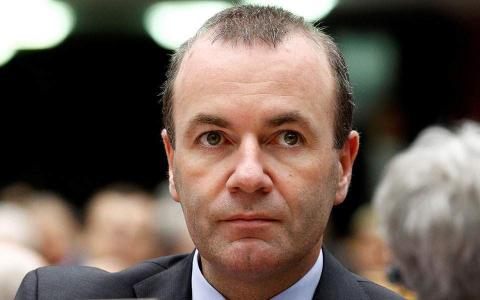 Manfred Weber, leader of the European People's Party in the European Parliament, has backed the proposal put forward by Greek Prime Minister Kyriakos Mitsotakis on Tuesday for the introduction of a coronavirus vaccination certificate that would ease travel between member-states in the bloc.

"With freedom of movement in Europe in mind, it is important to have a European approach to this," Weber told a press briefing on Wednesday, cautioning against a fragmentation along national lines on the issue.

Mitsotakis hopes to bring up the issue at an EU summit on January 21.