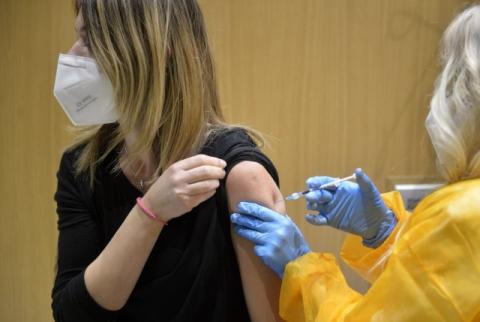 He told RTS that he was afraid the end of the epidemic was far away.
Ivanusa added the vaccination had started worldwide, and that that brings hope.
"About 50 countries have started vaccination so far. The largest number of vaccines per 100 people was consumed in Israel, and in Spain only one vaccine per 100 people," Ivanusa said.
He said he believed the vaccination of some 60-70 percent of the world population would create a good collective immunity.
"Whether it will stay that way or not - I don't know, because a new strain of virus has appeared in the United Kingdom that is easily transmitted. If it is easily transmitted, more vaccinations will be needed," said Ivanua.