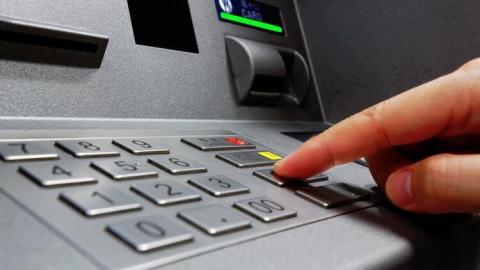 "With these two agreements, more than 12,000 ATMs have been put into limitless service for ING customers," he said.

Bank customers will be able to carry out all transactions, including balance inquiry, cash withdrawal, deposit and paying credit card debt, using those ATMs free of extra charge, according to Ölçer's remarks. ING customers can make QR code and foreign exchange transactions without cards only at the bank's own ATMs.

Some 15,000 new state-owned ATMs with a common software will be placed across the country. Currently, Ziraat, Vakıfbank and Halkbank have around 7,200, 4,200 and 4,000 ATMs across Turkey, respectively. There are more than 53,000 ATMs in Turkey, according to the Interbank Card Center figures.