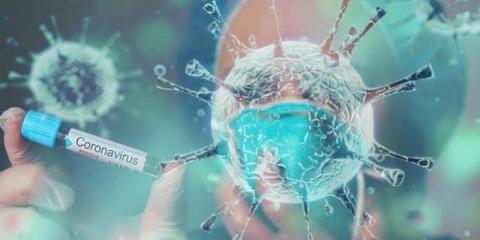 The global death toll from Covid-19 surpassed two million on Jan. 15, with the World Health Organization (WHO) urging mass vaccinations as the pandemic progresses at a record pace.

The grim milestone came as U.S. pharmaceutical giant Pfizer said shipments of its vaccines would slow for a period in late January - a blow to fledgling campaigns to immunize people against the virus.

The WHO on Friday called for a worldwide acceleration in vaccine rollouts - as well as a ramp-up in efforts to study the sequencing of the virus, in order to tackle troubling new strains emerging around the world.

"I want to see vaccination under way in every country in the next 100 days so that health workers and those at high risk are protected first," Tedros Adhanom Ghebreyesus told a press conference in Geneva.

His call came as infections snowballed, with 724,000 new cases recorded on average per day globally over the past week, according to AFP's tally- a record 10 percent increase on a week earlier.

While countries from Spain to Lebanon have announced record caseloads, the surge has been most marked in Latin America and the Caribbean, where confirmed cases leapt 26 percent this week.

"You have my word: we will manage the hell out of this operation," said Biden, five days before he assumes leadership of the world's hardest-hit...

US bombs facilities in Syria used by Iran-backed militia

New contingent of 500.000 vaccines arrive from China on Vučić's birthday