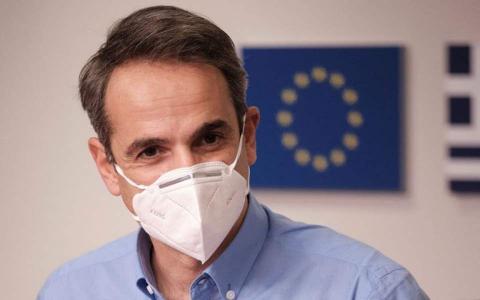 Prime Minister Kyriakos Mitsotakis expressed his support for Greek Olympic sailing champion Sofia Bekatorou after she revealed that she had been sexually assaulted by an unnamed sporting official in 1998 during preparations for the upcoming Sydney Games.

"Sofia bravely broke the chain of fear and silence, showing the way so that the stigma of guilt moves from the victim to the perpetrator," Mitsotakis said in a post on his Facebook page, adding that he spoke to 43-year-old Bekatorou on the phone on Saturday.

"It is a scourge that undermines the foundations of our culture. So let us all take the first step that Sofia took: We speak, we report, we reveal."

The prime minister was one of several officials who expressed support to her after her revelations, including Minister Culture Lina Mendoni, Deputy Minister of Sports Lefteris Avgenakis, Deputy Minister for...