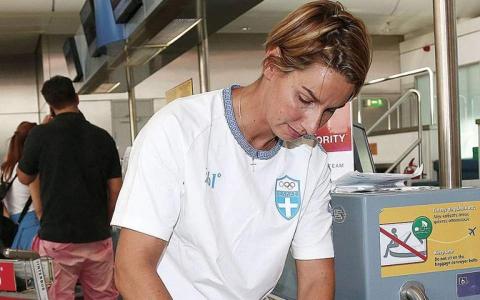 Greece's sports ministry urged judicial and sports authorities on Saturday to look into Olympic sailing champion Sofia Bekatorou's statements that she had been sexually assaulted by a sports official in 1998.

Bekatorou, a gold medallist at the 2004 Olympics, referred to the incident during an online conference organised by the ministry this week, without naming the official.

She said that she did not open up about her abuse at the time, fearing that such a move would be devastating for her life dream and divide the Greek sailing team, according to the transcript released by the ministry.

But the decade that followed was tough.

"In this period, I achieved most of my country's distinctions in sailing but have lost the most precious value of my personality: Loving myself", Bekatorou was quoted as saying.

The Hellenic Sailing Federation said in a...