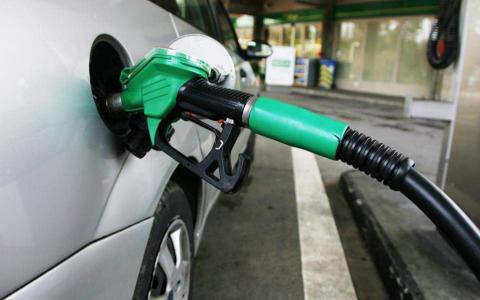 Greek customs authorities have discovered that large amounts of a chemical solvent have been imported to Greece with the purpose of adulterating gasoline sold in the country.

The solvent, meth-ethanol, has an octane rating of 97, the same as premium gasoline, and its presence cannot be detected even if it makes up 40 percent of a gasoline fuel tank. It costs 10 cents per liter wholesale, compared to 1 euro-plus for gasoline.

Customs authorities were alerted in early January, when officers found that the buyer of the contents of a truck that transported it from a Bulgaria refinery was a company with a phantom address.

Since then, more such companies have been identified, all registered in the name of a Roma woman living in Western Attica.

An official estimated that up to 13 million liters of meth-ethanol have been imported. Proceeds are apparently...