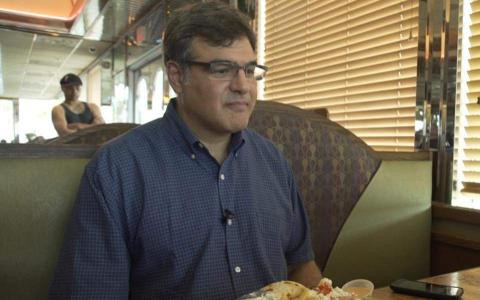 In 2019, John Kiriakou, a former CIA analyst and case officer jailed for revealing to a reporter the use of waterboarding in the interrogation of al-Qaeda suspects, sought a pardon from President Donald Trump. This had been revealed then by the Washington Times.

Yesterday, the New York Times revealed that a "onetime top adviser to the Trump campaign was paid $50,000 to help seek a pardon" for Kyriakou and "agreed to a $50,000 bonus if the president granted it, according to a copy of an agreement."

The New York Times article, to be published in Monday's print edition and titled online "Prospect of Pardons in Final Days Fuels Market to Buy Access to Trump" does not refer to the timing of the agreement and whether the pardon was the same as the one sought in 2019.

Separately, Kiriakou was told that Trump's lawyer and close advisor Rudolph Giuliani "could help him...