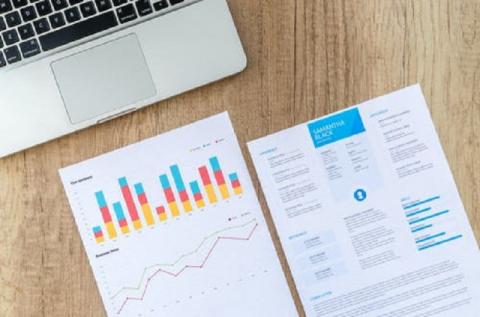 The pandemic has had a very severe impact on the labor market in Bulgaria. We have witnessed both spikes and falls last year, but the start of the new year is quite worrying - we have a record number of 15,000 new unemployed in the first week of January, said in an interview with BGNES Georgi K. Parvanov, who is HR-expert, member of the Management Board of Bulgarian Association for People Management (BABB).

"By my count, we are close to about 12% maybe even 13% unemployment rate, which has not happened in over 15 years on the labor market. If we continue at this pace we can reach up to 15%," he said. According to official information of the Ministry of Labor and Social Policy and the preliminary data as of 31 December 2020, the number of unemployed people registered with the labor offices is 220 292 as of 10 January this year. Unemployment remains around 7%. From the beginning of the pandemic to the end of 2020, 210,562 unemployed found jobs.

The number of new unemployed in the first week of January, according to Georgi K. Parvanov, is explained by latent unemployment. "These are many restaurants and other outlets that had hoped to open earlier, kept people working with reduced salaries. There are many people who are not entitled to benefits and now surface as real figures in registered unemployed, and the peak is very high. Roughly speaking: We add about half a percent each week to the load of unemployed. It's a scary thing," he said.

According to Parvanov, if it were not for the measures taken by the Ministry of Labor, the unemployment would now vary between 18-20%.

"The fact is that these measures work. When sectors opened after the first lockdown - August-September-October, unemployment went down, new jobs began to open,...