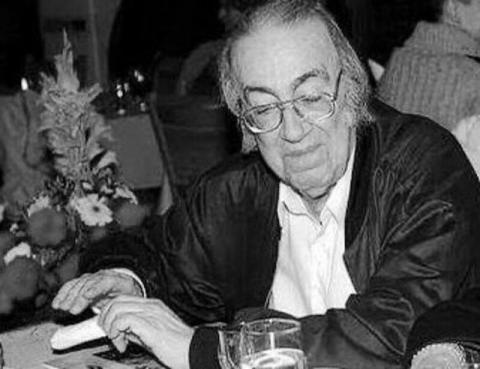 The last surviving head of the House of Osman, the royal dynasty that once ruled the Ottoman Empire- which ruled vast territories for six centuries, before it was replaced by the Turkish Republic- has died at age 88 in Syria.

Prince Dündar Abdulkerim Osmanoğlu lost his life at a hospital on Jan. 18 in the Syrian capital Damascus, where he had been receiving treatment.

Commenting on the news, his nephew Prince Abdülhamid Kayihan Osmanoğlu said: "My uncle Dündar had serious health problems and he was living in Damascus amid a war environment. We were trying hard to get him to Turkey, but
unfortunately we could not."

Abdülhamid Kayıhan extended his condolences to the Turkish people over Osmanoğlu's passing.

On Biden's orders - United States attacked Syria from the air, there are casualties

US bombs facilities in Syria used by Iran-backed militia

Turkey slams EU for not having enough concern over PKK
ForMin Aurescu: Romania will remain a dedicated supporter of Belarusians' right to a democratic future

EU fails to do its share for 4 mln refugees in Turkey, Erdoğan says