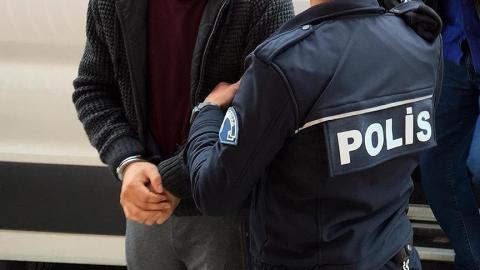 Police in Turkey detained 72 more people on Jan. 18 who are suspected of evading fuel oil taxes.

The Istanbul-based operation was conducted in 50 provinces by anti-smuggling teams against illegal actions in the fuel oil sector, according to a statement by security officials.

They said sales data in the automation system was erased by some distributors and the deleted volumes of fuel oil were supplied from other distributors without billing. The distributors that sold the fuel oil without billing sold the invoices in exchange for a 6% commission to firms with high fuel consumption capacities such as building sites and stone quarries. The buyer firms thus evaded taxes and received false tax refunds by presenting the invoices as expenses.

It added that security forces technically and physically traced the crime organization for five months and examined the data that were obtained within this period.

At least 608 million liters of fuel oil worth 3.6 billion Turkish liras (over $480 million) was erased by intervening with the automation system between 2015-2020, the statement said.

"The operation has been recorded as the largest tax evasion based on fuel oil in the history of Republic," it added.

Some of the 220 suspects with detention warrants were released after procedures at the police department, while procedures continue for the 72 suspects in custody.

Out of the 29 suspects currently under detention in Istanbul, 13 are claimed to be the leaders of the crime organization.