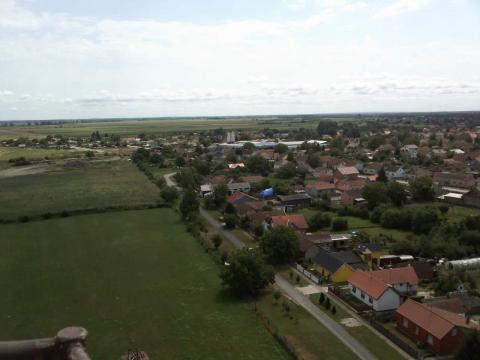 Croatian police said on Tuesday that they have filed a criminal charge accusing an unnamed 73-year-old Croatian citizen of committing a war crime by killing a civilian in the village of Darda in eastern Croatia in March 1992.

"A criminal investigation established that in March 1992, a 73-year-old man, as a member of the Territorial Defence [force] of Darda, took advantage of the circumstances of the war and the temporary occupation of Darda, and shot and killed a civilian, a Croatian citizen who was 53, in the street in Darda," police reported.

During the 1991-95 war in Croatia, Darda was incorporated into a self-proclaimed Serb-run rebel statelet called the Republic of Serbian Krajina. The area was handed over to United Nations control after the conflict ended and finally reintegrated into Croatia in January 1998.

According to the police, the suspect is currently unavailable to the Croatian authorities, suggesting that he lives outside the country.

Slovenians eager to travel as charter flight takes them to Tenerife