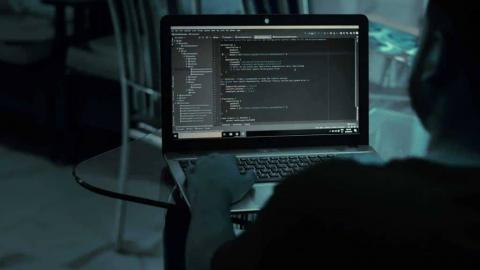 Of six Western Balkan countries - Bosnia, Serbia, Montenegro, Albania, North Macedonia and Kosovo - three have incorporated the handling of returnees from Syria and Iraq in their counter-terrorism strategies. Bosnia said it would, but since a new strategy has not yet been adopted, the area still is not regulated.

Shtuni told BIRN that, according to data he had seen, some 500 citizens of these countries have been repatriated or returned from Syria since the fall of the militant group's self-proclaimed caliphate.

He said that governments in the Western Balkans had on the whole taken "their obligations towards their citizens and joint security responsibility seriously."

"The Western Balkan countries have so far achieved a high rate of prosecution for adult returnees from Syria," Shtuni noted. "Nevertheless, most sentences border on the minimum prison term provided for in the Criminal Codes of the region."

Council of Ministers of Bosnia and Herzegovina. Photo: BIRN