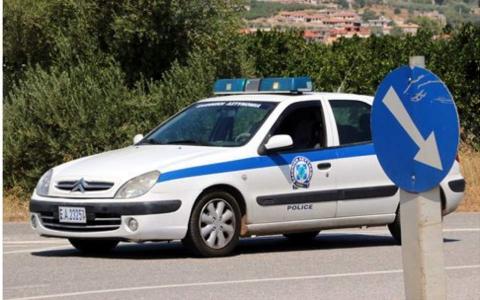 A prosecutor in Hania, Crete, charged a 48-year-old Norwegian man with the murder of his 54-year-old partner with a knife in the area of Meskla and was given until tomorrow to prepare his defense.

The Norwegian national appeared before the prosecutor without the presence of a lawyer. He had been wanted by the authorities since his partner was found dead last Sunday in her house in an area of the municipality of Platani.

Police arrested him on Tuesday after they found him passed out in the victim's parked car. According to reports, he tried to commit suicide by placing a hose connected to the exhaust inside the car.

The forensic report said the woman was stabbed 14 times.