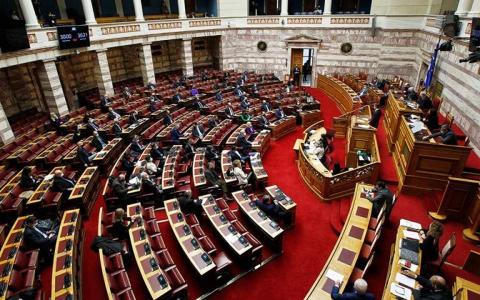 Lawmakers in Greece are set Wednesday to approve legislation to extend the country's territorial waters along its western coastline from six to 12 nautical miles.

Opposition parties say they will vote with the center-right government or abstain in the vote. Although the move does not directly affect an ongoing maritime boundary dispute with Turkey to the east, Prime Minister Kyriakos Mitsotakis told parliament that Greece was adopting a more assertive foreign policy.

"It's a clear message to those who are trying to deprive our country of this right," Mitsotakis said.

Greece's western coastline faces Italy and borders Albania at its northern tip. But the expansion is aimed at underscoring the country's right to implement the United Nations Convention on the Law of the Sea, which set the 12-mile limit in 1982.