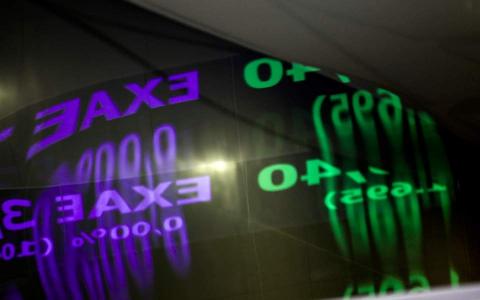 Despite the early euphoria on most European markets after the peaceful inauguration of Joe Biden in Washington, which led Asian stocks higher too, the afternoon saw prices slide at Athinon Avenue, led by banks. Traders would have liked to hear some more concrete comments from the European Central Bank on Thursday other than Frankfurt's decision to stay put.