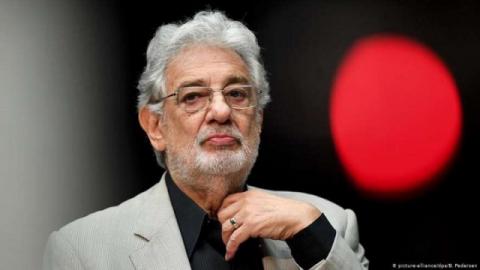 On January 21, the Italian opera singer and conductor, one of the most outstanding performers of our time, Placido Domingo turns 80. He was born into a family of artists and became interested in music early. Domingo first learned to play the piano and conduct, and later switched to vocals. He made his opera debut in the late 1950s. In his more than 60-year career, Placido Domingo has played about 150 parts. For over 60 years, his distinctive, sensual voice has enchanted music lovers.

Despite his age, his COVID illness in 2020 and the #MeToo accusations, the man just keeps on singing. Even at 80, Placido Domingo is still on stage.