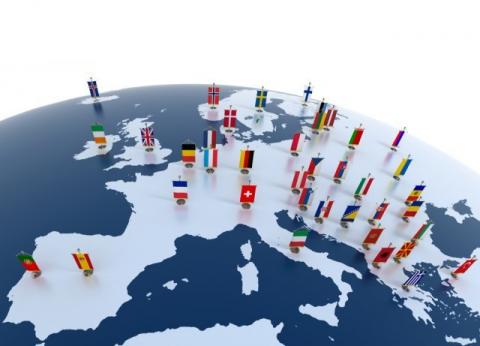 From these zones, passengers would have to be tested before leaving, and after arriving at their destination, they would have to go to quarantine.
"Dark red would indicate areas where the circulation of the virus is at an extremely high level," said von der Layen after the summit of EU leaders in Brussels, which was dedicated to coordinating measures to combat the coronavirus pandemic.
She cited as an example the case that in one EU member state, borders were closed in the border area, and opened in a neighboring area with the same epidemiological situation.
"In that case, everyone from the closed country would go shopping in the letter and thus contribute to the spread of the virus," the president of the EC said, as Hina reports.
European Council President Charles Michel said that the leaders of the EU member states agree that it is necessary to consider the possibilities of restricting travel, which are not necessary.
"We are convinced that, when it comes to travel that is not necessary, restrictions should be considered," Michel said, adding that borders must remain open for the normal functioning of the common market. Више о овом изворном тексту За додатне информације о превођењу треба вам изворни текст