EU will seek clarification from Pfizer over new vaccine delays 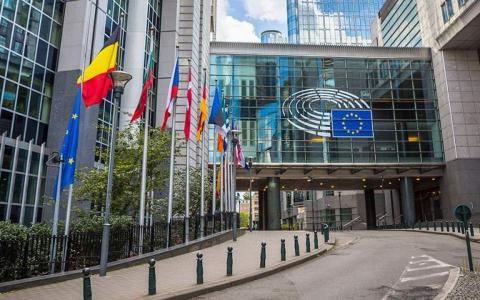 The European Commission will seek clarification from Pfizer over delays reported by EU countries for the delivery of Covid-19 vaccines next week, a spokesman for the EU executive said on Friday.

Pfizer and the Commission had earlier said that there would be no more slowdowns next week, after supplies were held up this week due to works at a Pfizer plant meant to ramp up production.

Italy is threatening legal action against Pfizer for the delays. On Thursday, Covid-19 special commissioner Domenico Arcuri said the country was been told to expect a 20% cut next week after a reduction in this week's supply of almost 30%.

Czech Health Minister Jan Blatny said on Thursday that Pfizer deliveries to his country were falling by about 15% this week and as much as 30% for the following two weeks .

"We will seek clarification from the company," the EU spokesman told...

Border checks to be stepped up Monday